Vacancy As An Opportunity 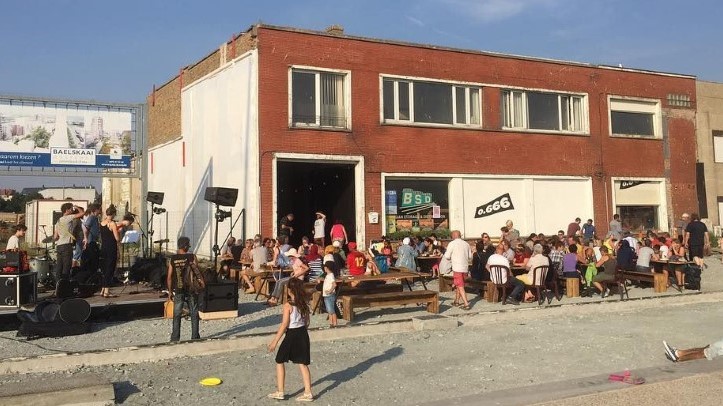 A garage workshop and above-ground storage tanks with oil products were housed on a site between Hendrik Baelskaai and Victorialaan in Ostend until late 2002. The soil and groundwater had been heavily contaminated with mineral oil. Now that OVAM’s soil remediation activities are all but complete, the redevelopment of the site can finally move on. The site (including a building) is part of Project Oosteroever's master plan, with which the city of Ostend intends to bring harmony to the current business operations in the port area and future habitation.

The non-profit association O.666 was established as a result of a two-year co-creation process on the Ostend Oosteroever urban development project. O.666 represents organisations on the lookout for innovative approaches to furnishing the building at Hendrik Baelskaai and its integration with the neighbourhood. The building on the old fishing quay – amid newbuild projects and businesses – is in the process of a radical transformation. O.666, in consultation with OVAM (as owner), was granted temporary use of the building until 2022. The agreement will be renewable annually thereafter.

O.666 was literally given 'space' to organise this location into a circular economy breeding ground and laboratory, in essence, a home base for entrepreneurs, makers, social actors, art organisations and citizens' initiatives. By extension, OVAM is charting new waters in the brownfield and greyfield policy 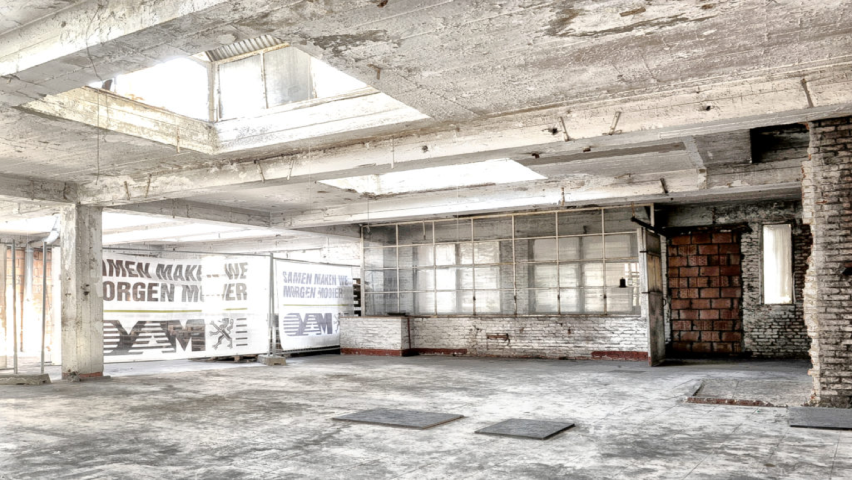 OVAM gained ownership of De Potterij (the Pottery), a dilapidated and polluted site in Mechelen, in 2015. OVAM is resolutely in favour of redeveloping the site's added value to society so that society is reimbursed some of the funds invested in soil remediation. OVAM, the City of Mechelen, the Social House Mechelen, the Thomas More University College and Circular Flanders are partnering to give the site future prospects. Miss Miyagi and BUUR were appointed as project directors to bring the site in Mechelen 'back into circulation'.

De Potterij is one of the five 'Back in Circulation’ pilot projects in collaboration with the Flemish Government Architectural Team. It’s being redeveloped into a circular lab, e.g. as a living lab for circular construction where both knowledge and practice are shared.

In addition to 'changing the place' in terms of urban planning, parallel research is also being conducted on innovative partnerships and financing models that make long-term social and economic outcomes possible. Miss Miyagi’s property platform has been custom developed as a tool for attracting potential users and producers.

By tying the policy themes, interests and planned initiatives of the various authorities and actors in Mechelen together, the building can have a more significant collective impact. Co-creation is key in this respect. That way the circular economy is tangibly and meaningfully implemented in Mechelen's city centre. 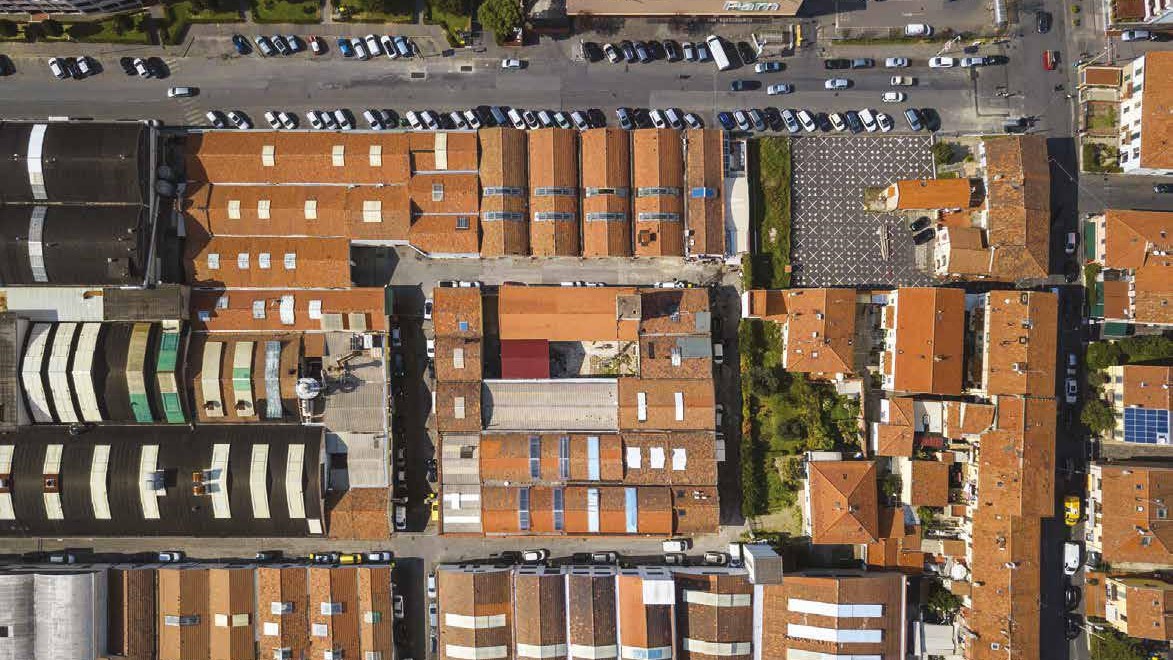 This handbook can be a useful tool to lay the foundations for an overall strategy that looks at a new model of urban re-use management following the principles of the circular economy.

In fact, disused and underutilized spaces and buildings in all European cities can become opportunities for new jobs, the promotion of a collaborative economy, social innovations and start-ups.

The book intends to serve as a stimulus and an incentive for strategic planning at the urban level, especially carried out by public authorities, but also supported by the regional and the national level. With a wide review and analysis of good practices of urban re-use offered by the handbook, cities may learn about the different solutions that can be adopted, taking into account their specific urban features. The approach could be bottom-up or, vice versa, topdown, adopting different models of governance for the management of specific situations. More, involving the media in the communication and, in particular, in the storytelling of the regeneration process of unused spaces and buildings is the first step in making citizens an active part of change. Informing citizens on the decision-making process is crucial to sensitise them and to promote re-use and regeneration as keystones for urban development.

We also work via the Open Call to support projects that reuse and reinvent space. Check out the three projects below to see how. 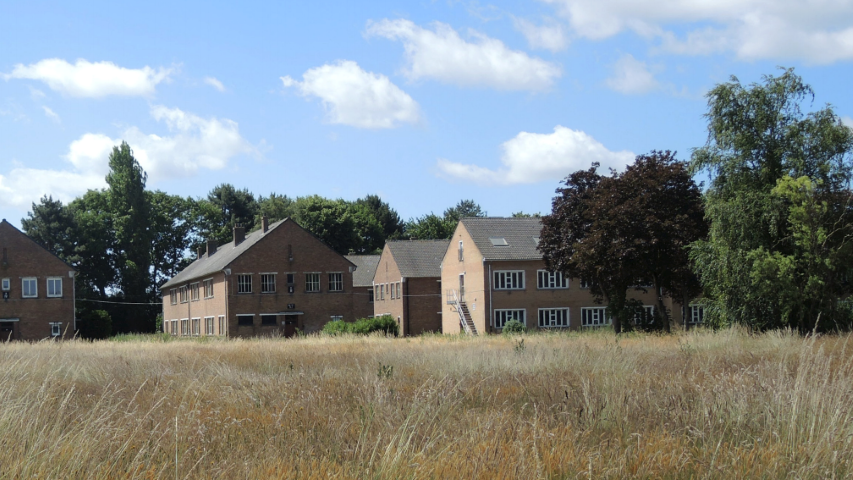 Proposals for the circular furnishing of vacant buildings

BBL and VRP aim to embody this in the 'Circular Municipality for the Future'. They started out with three practical vacancy-related cases: a vacant military domain, a semi-vacant school and a vacant shop. In each case, they tried to find opportunities to prepare the buildings for a circular future and to put the circular economy into practice 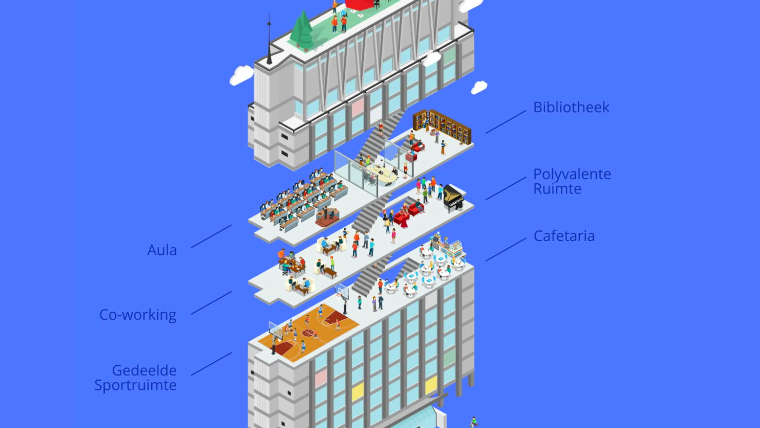 A No Newbuild Circular City

The platform combines the options and practical tools for repurposing buildings using co-productive, open-source and sustainable methods. It has citizens, businesses and governments in mind – everyone has a say in the redevelopment of the neighbourhood's vacant buildings.

The platform model has been drafted in the meantime, and a market survey is currently being conducted in cities and municipalities 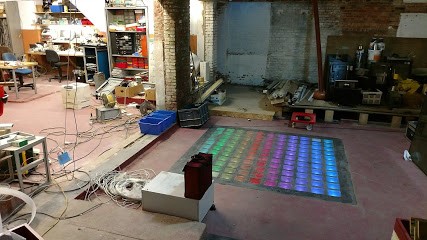 Labo Leegstand' conducts practical research into modular construction by developing a building kit for temporary furnishing of vacant buildings. The first testing ground up is De Potterij, a strategically located contaminated site in Mechelen's city centre that will be set up for temporary use. 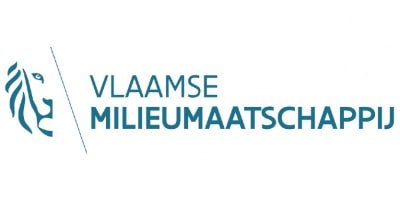 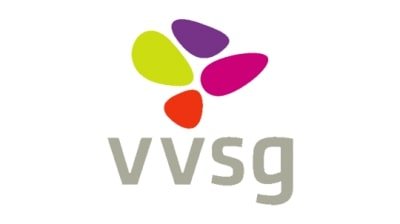 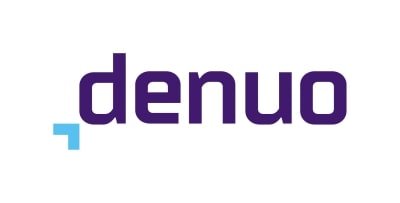 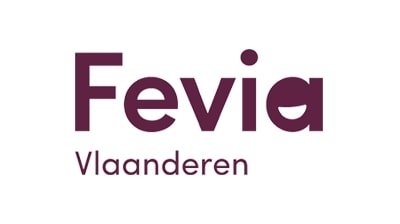 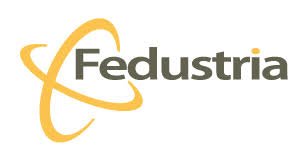 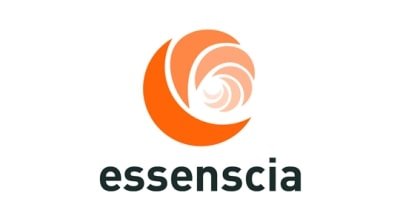 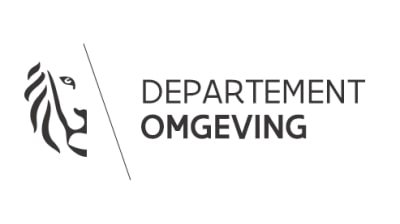 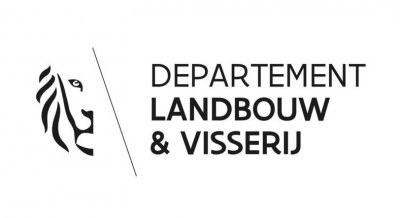 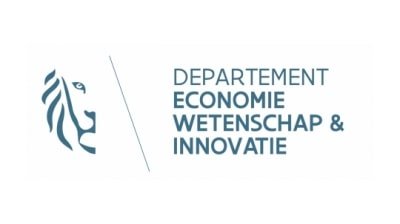 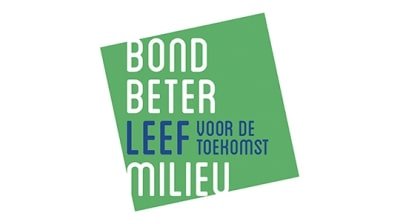 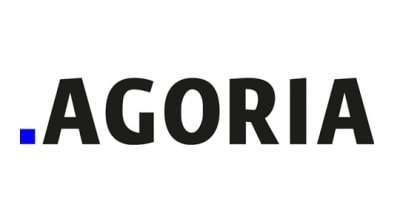 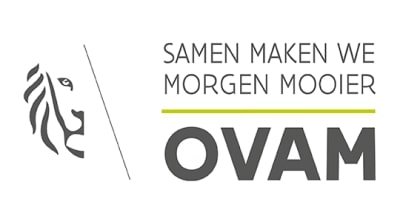